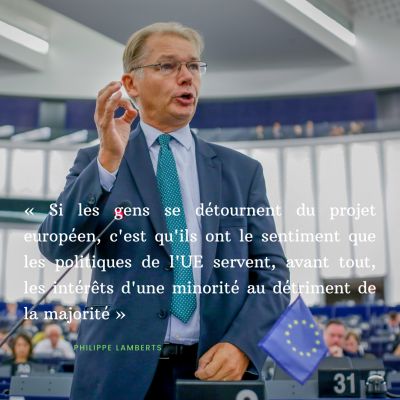 For some in the EU and in the UK, January the 31st will be a happy day. For us, Greens and European Free Alliance members, it will be a sad day. It is no secret that each and every one of us fought relentlessly to keep the United Kingdom in the European Union. No, we do not think that whatever the EU does is always right. But we firmly believe that the only way, for European citizens, to regain real sovereignty is by sharing it : to paraphrase Jean-Claude Juncker, there are only two types of European States : those that are small and those who do not realize yet that they are small. Sovereignty - as the ability to shape one’s own present and future - is never absolute, but it always requires leverage. And in a globalized world, leverage comes with size.

More importantly, we see the European Union as an unprecedented - if fragile - attempt at building a trans-national democracy; such an experiment may come in handy at a time when not just Europe, but the entire world, faces challenges whose solutions are beyond reach for any single nation.

Dear citizens of the United Kingdom,

We fought the battle and we lost: last December’s general election in the UK provided at long last a clear majority, albeit not the one we wished for. Two days from now, Brexit will happen. May I mention, en passant, that an electoral system that gives a single conservative vote 22 times more impact in the House of Commons than a single green vote hardly qualifies as democratic. All votes should have equal representation.

But let us look forward. Regarding our future relationship, the United Kingdom and the European Union are bound by geography. The UK’s departure is a lose-lose event: it is in no one’s interest to make the damage worse than it needs to be; but it is in everyone’s interest to remain good neighbours.

The European Parliament and Council demonstrated a remarkable degree of unity in the exit negotiation; we must keep it moving forward. Obviously, the interests of Member-States may differ depending on the issue at hand; we urge all of them to keep their sights trained on our common interest, starting with preserving a rules-based single market without equivalent in the world.

More importantly, we, European decision-makers must accept that if a significant share of our citizens, not just in the UK, have turned their backs away from the European project, it is because of a perception that EU policies have been too much attuned to the interests of the few and not the many.

Let us make it our utmost priority, our common compass, to ensure that our policies respect our planetary boundaries and include all and everyone. This is the best - and the only way - to win and keep the hearts and minds of the European Citizens. 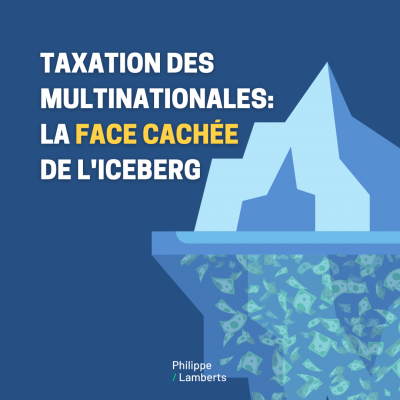 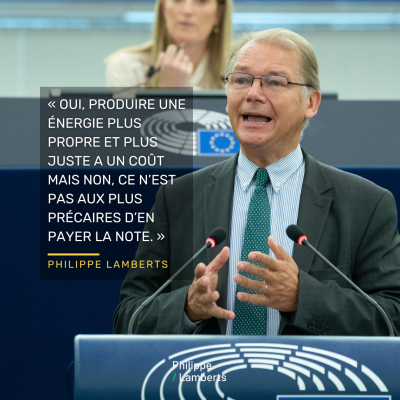 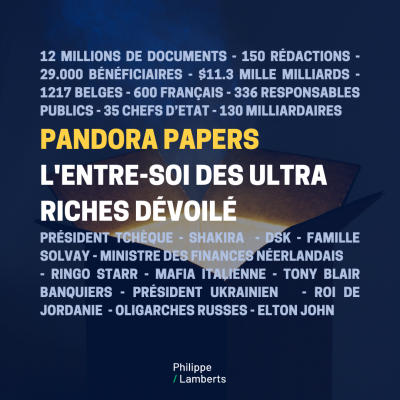